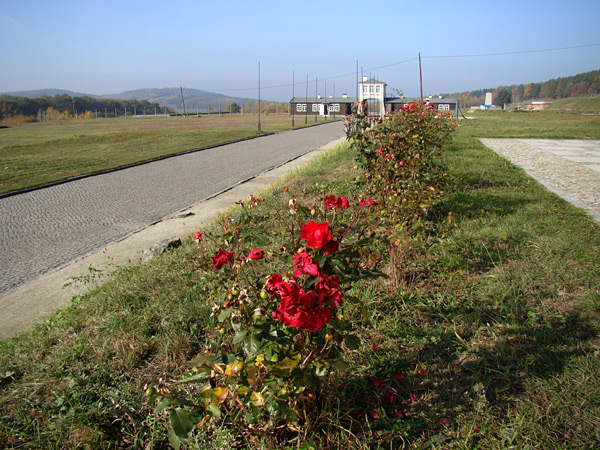 Zionism is the understanding that Israel is the historical home of the Jewish people. This is not a belief, this is not ideology, it is the truth. Just because there are also non-Jewish people living in the area does not change the fact. Jews are indigenous to the area, and have every right to have… END_OF_DOCUMENT_TOKEN_TO_BE_REPLACED 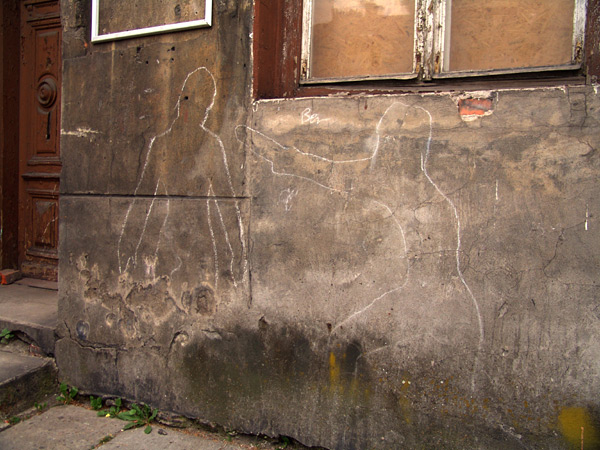 Please let me preface this with a personal note: This is my current perspective on the matter. I may be biased, but I am always willing to learn. I have known people from both sides, and I know that the truth always lies somewhere in the middle. The clearest bias that I am willing to… END_OF_DOCUMENT_TOKEN_TO_BE_REPLACED

The gloating of the assembled dictators of the world and their cronies had a certain unintended humor in it. After a few ragtag misfits decided to play the role of domestic terrorists and invade US congress, causing a half-day of mayhem and chaos, including four casualties, the premature glee and schadenfreude coming out of Iran,… END_OF_DOCUMENT_TOKEN_TO_BE_REPLACED